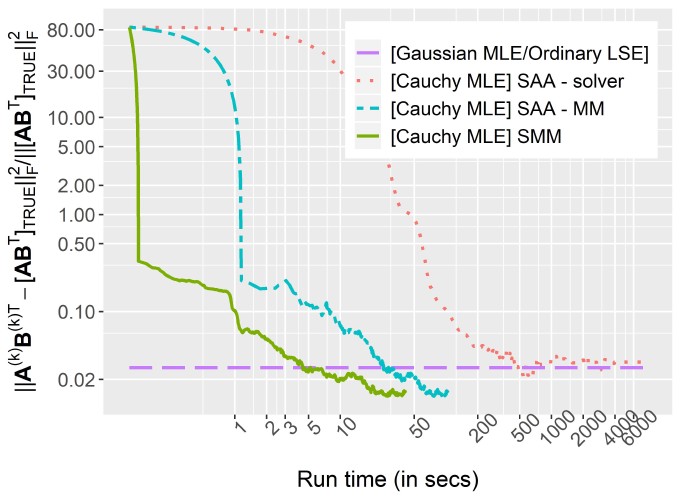 The reduced-rank regression (RRR) model is widely used in data analytics where the response variables are believed to depend on a few linear combinations of the predictor variables, or when such linear combinations are of special interest. In this paper, we will address the RRR model estimation problem by considering two targets which are popular especially in big data applications: i) the estimation should be robust to heavytailed data distribution or outliers; ii) the estimation should be amenable to large-scale data sets or data streams. In this paper, we address the robustness via the robust maximum likelihood estimation procedure based on Cauchy distribution and a stochastic estimation procedure is further adopted to deal with the large-scale data sets. An efficient algorithm leveraging on the stochastic majorization minimization method is proposed for problem-solving. The proposed model and algorithm is validated numerically by comparing with the state-of-the-art methods 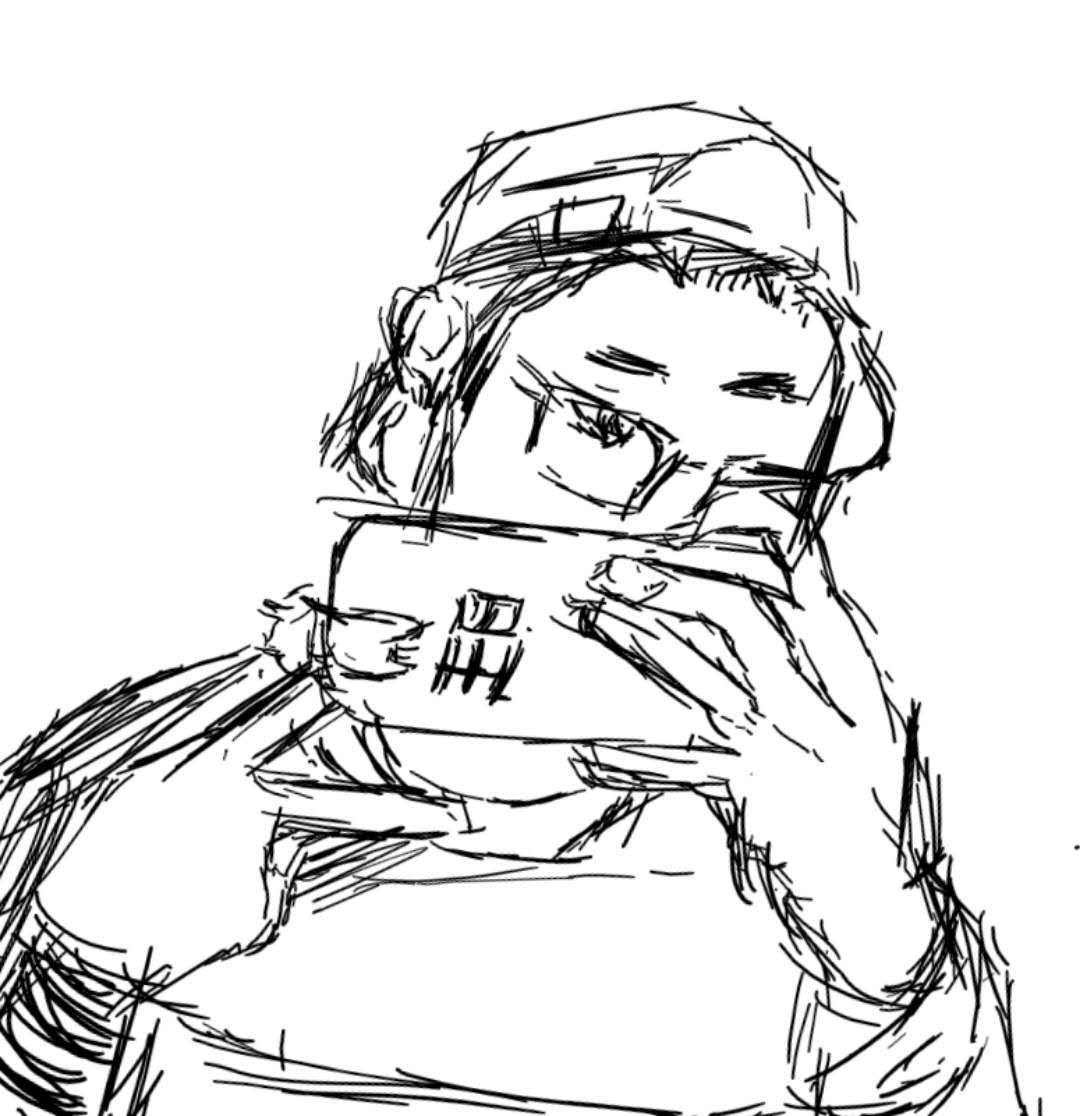